The Center for Peace and Spirituality
اردو English
Please recite "Ha Meem Layunsaroon" in large numbers for the protection and help of Hazrat Hakeem Sb, his generations, and Ubqari organization. Recite and spread. Important Change: Earlier, the Halqa e Kashaf ul Mahjoob (The Circle of Revelation of Veiled) used to held every month after Salat Maghrib. Now it has be rescheduled to morning soon after the spiritual glow of the Great Name of Allah, so that the travelers can go back to their homes conveniently.

The Center for Peace and Spirituality
اردو English 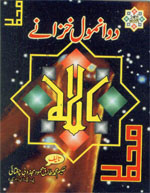 Readers! There are five verses of the Holy Quran and a Dua (supplication), a total of six things that have divine spiritual effect, the affirmation of which is evident from the following experiences, observations and incidents. I have been given permission to recite this from certain devout “Awliya” (pl. of wali, pious people close to Allah ). On their behalf and my own, permission to recite it, is granted to all the readers.
In today’s mechanical era where there is a state of chaos and narcissism, everyone is in an effort to resolve his own matters. And on the other hand, if someone’s financial conditions are stable or better as compared to others’ in the society, people are unable to tolerate his well being. And they try to pull him through envy, spite, hatred, disgust and even turn towards witchery. If the following Two priceless treasures i.e. the collection of five Quranic verses and a supplication are recited by anyone after the fardh (obligatory) Salaah, he can acquire the following virtues and benefits.
Please bear in mind that the more care, respect and concentration with which one recites them, the greater the benefit and virtues he will receive, because Allah  treats his creations according to what they expect from Him, therefore, the more complete, firm belief and faith on Allah  , the more benefits and virtues would be gained.

You can also change its quantity while checking out.
Checkout

Picks of the day! 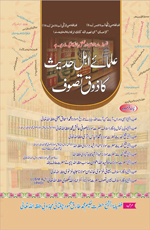 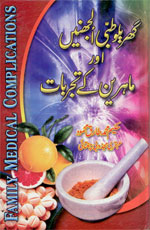 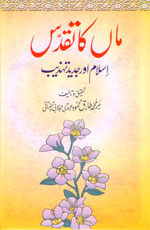 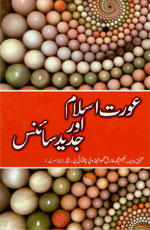 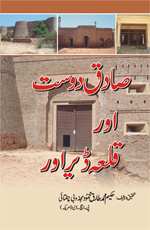 A True Friend and Dr.. 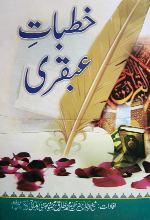